Being a free day, we decided to do another walking tour. This time, to places we failed to cover on the first day,  and do a little souvenir shopping.

Since our hotel is centrally located, we decided to visit this place first, the Parliament House, as it was just a stone's throw away from our hotel. It is the seat of Victoria's Parliament since 1855, located along Spring St .


Just a little across the Parliament House, you will see these two gorgeous buildings: The Princess Theater and Hotel Windsor. A throwback to anything European-looking.

As you walk towards St. Patrick's Cathedral and Fitzroy Gardens, you will see this at a small triangle piece of  land called Gordon Reserve, between Spring St and MacArthur St. The monument carries the verse of Australia's, Adam Lindsay Gordon:


Life is mainly froth and bubble

Courage in your own

A few meters away from St. Patrick's Cathedral is Fitzroy Gardens, a 26-hectare Victorian Era landscaped garden. Beautiful, peaceful, and calm atmosphere, it has several nooks and crannies worthy to take a seat, read a book, relax or just plain watch life pass you by.


After  a fill of fresh air, we crossed the street to take a stroll along the posh Collins Street. Where the rich and famous of Melbourne, shop. Chance upon Regent Theater on one of the streets near Collins with a big tarp that says "FAME"!!! Too bad we made other plans that night, so we missed out on this chance. And looking back, I am so regretting it.


After  Collins St., we catched the free tram ride to Queen Victoria Market , but being a Wednesday, it was closed.  So we just had a quick look-see and waited for the Tram to Docklands -- a suburb in Melbourne that has been developed to be part of Melbourne's urban renewal project, and thus, became part of the CBD. It has become a sought after address for business. But of course, we did not go there for business. We went there for ---Shopping!  Docklands is also the address of Harbour Town --- that houses several outlet stores of name brands.

After  a late lunch and spending 2 hours in this place, we proceeded to Flinder's Station/ Federation Square. I do not want to pass up on the chance to taste what my friend back in the Philippines recommended --- Spanish Doughnut's Churros (!). Yummm. Failed to take a photo since Gia and I gobbled it up in a blink of an eye. LOL. So here's what I got from their website. Their stall is located just inside the Station.


From Flinder's we proceeded to the Shrine of Remembrance along St. Kilda Road. Originally built as a memorial to the men and women of Victoria who served in WWI, it is now a memorial to all Australians who have served in the war.

We then explored and walked along St. Kilda Road, where you will see a lot of interesting places.


We then, proceeded to Gia's last ballet session at Collingwood before meeting up with new found Filipino friends for dinner. 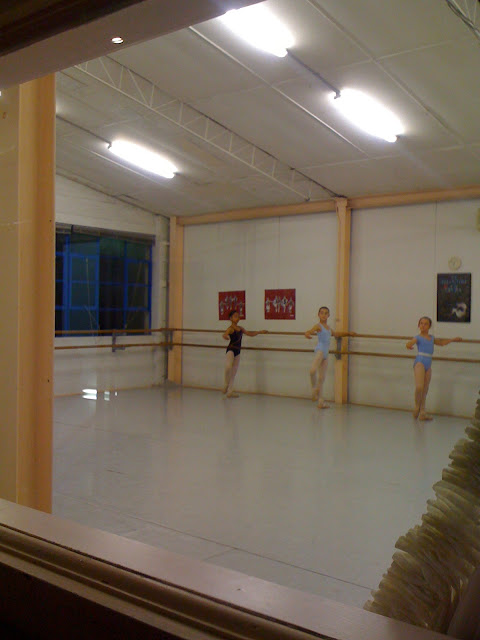 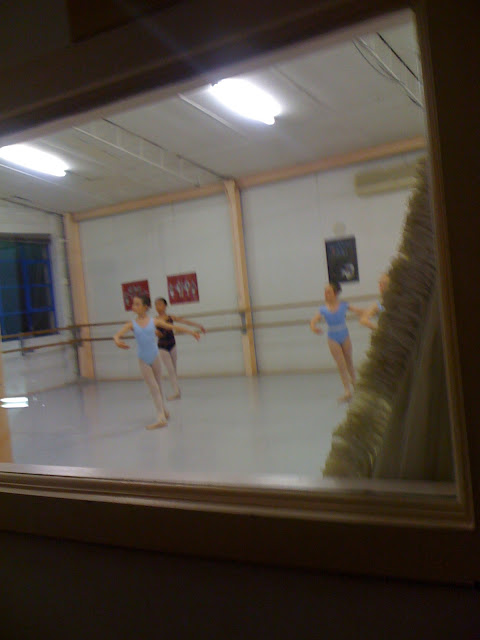 Yes, we love Melbourne! We love everything Australia --- the weather, the convenient transportation system, the natural and man-made attractions, the Aussie and Asian food, shopping, and the people. I can live here if  given a chance. :)


Check other posts on Australia:

Day 3 in Melbourne - Going on a Scenic Road Trip

Day 2 in Melbourne - Going for Gold

Day 1 in Melbourne - Of wombats, koalas and penguins

The Majestic 12 Apostles of Victoria, Australia

Through the New South Wales countryside

Four days in Sydney
Posted by theworldismyoyster at 07:43